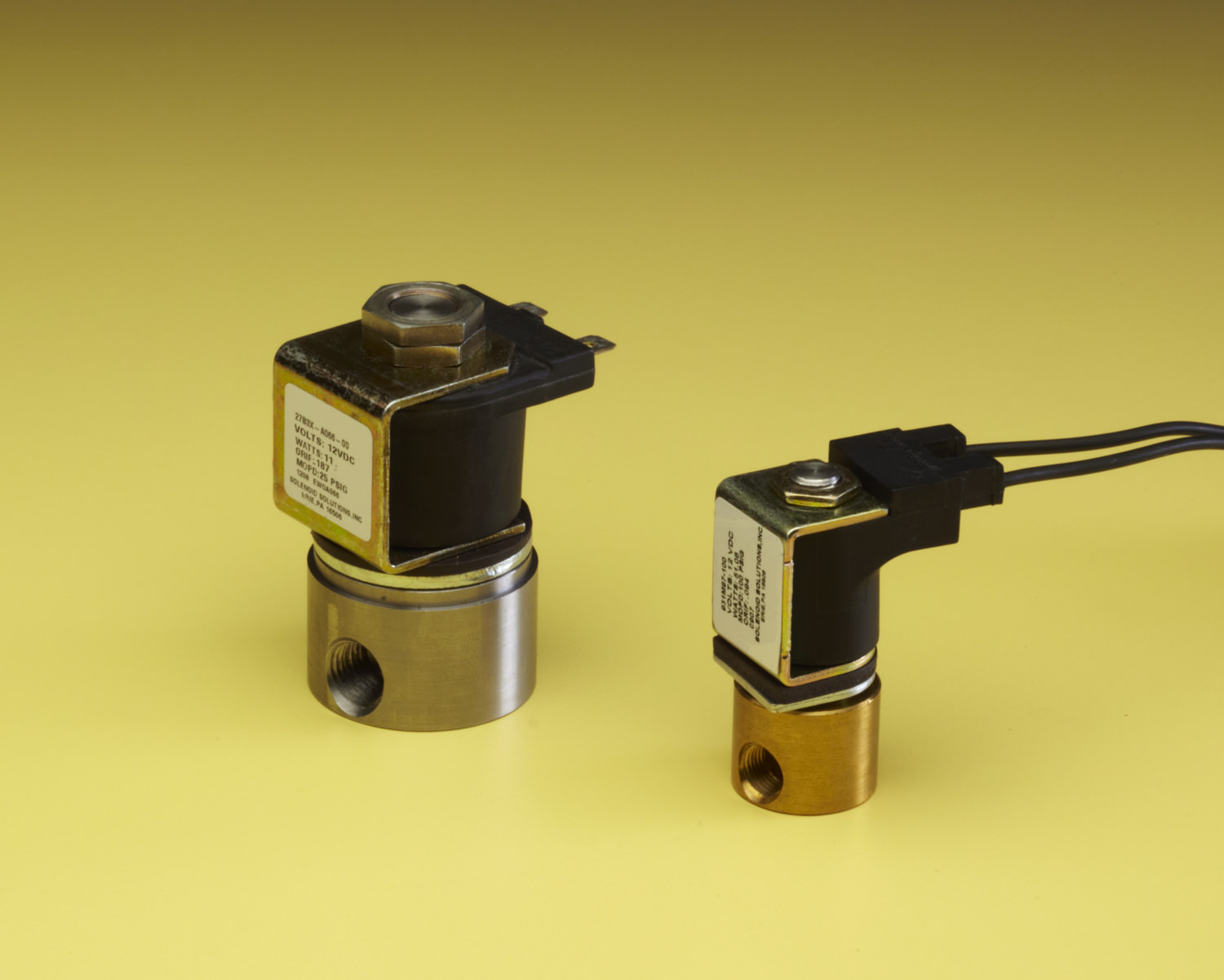 Once the valve is open, the voltage required hold the plunger could actually be reduced by approximately 80%. This is accomplished in a "Bump and Hold" circuit which is another energy saving design.

In the case of a latching valve, a permanent magnet that requires no electric input is built into the top of the valve. The small magnet's field is not enough to activate the plunger. However, when the valve is switched opened with full power, the permanent magnet is strong enough to keep the valve open. This allows the valve to remain open after the initial electrical power has been turned off, thus offering significant potential energy savings. The valve will remain open until another electrical charge, of opposite polarity, is applied. This is particularly beneficial in applications where a valve remains open for long periods of time or if the valve is battery powered and must conserve as much energy as possible.

In general, a latching solenoid valve is a very balanced system. All components of the valve, pressures, power inputs, and operating conditions must be stable and within the design specification. Small deviations will likely cause the valve to not operate properly. For instance, latching valves do not operate reliably when they are subject to vibration.

The electrical current applied to a latching valve is very brief, typically in pulses of 20 to 50 milliseconds. The device's electrical control system must control these pulses precisely. If they are too short, the valve will not respond and if they are too long the valve will open and then close again or vise versa. This is commonly referred to as re-latching. The voltage must also be stable not varying more than +10% or -15% of rated voltage.

Reversing electrical polarity is accomplished in one of two ways. A two-wire coil design has one winding and the device's electrical source changes the polarity applied to the valve. Alternatively, a three-wire coil design has two windings in opposite directions. Power is then selectively applied by the device's power source to one of the windings creating a certain polarity or applied to the other winding for the reverse polarity. Again, electrical power is applied in brief 20 to 50 millisecond pulses after which no power is applied. Three-wire valves are more expensive than two-wire valves. Latching valves operate on DC current. AC current can be used, but a special valve coil must also be used to convert the AC to DC current.

Solenoid valve coils are available in a range of wattages. In Solenoid Solution's case, the Wattmizer valves' coils range from .65 Watts to 9 Watts with the higher wattage coils requiring more power to operate. However for latching valves this is insignificant, because the valve draws power for such a short time. Latching valves using higher wattages are easier to control than lower wattage design. For this reason, higher watt coil designs are typically used in latching valve applications, even though the pressure and orifice size might allow for a lower wattage coil in a standard valve.

Latching valves are most easily designed as 2-way normally closed valves. This is because the magnetic stop is a solid resulting in a strong and stable magnetic field, and pressure is only flowing in one direction. In the case of 2-way normally open valves and three way valves, the stop has a hole through it making the magnetic field more difficult to control. In the case of 3-way valves, the flow is in multiple directions and the pressures on the ports are varied. 2-way normally open and 3-way latching valves are possible, but require additional engineering work and testing than a basic 2-way latching valve.

Latching valves cannot be used as safety valves. If the power to a standard valve is interrupted, a 2-way normally closed valve will automatically close, shutting off flow. In the case of a latching valve, the small magnet is holding the valve open so the loss of power will not cause the valve to close. In the event of a power interruption, the system may not know if the valve is open or closed. When power is restored, the system or the operator must perform some sort of "re-boot" to return the valve to a known condition. For more information, see Solenoid Valve Considerations. 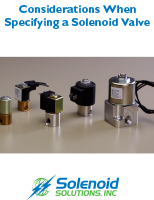 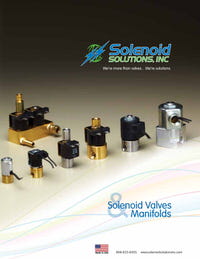